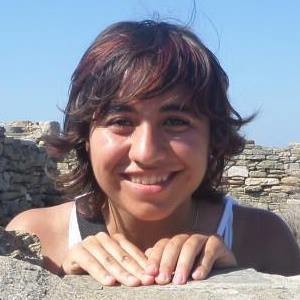 Haro is part of the community of 300+ TEALS volunteers who have been teaching CS remotely since 2012. She teaches at Quincy High School and shares her story about how these students inspire her. Read Haronid’s story > 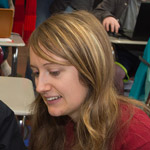 I was looking for a way to ensure young people didn’t miss the chance to give computer science a try, like I almost did. A friend told me about TEALS, and I signed up. Volunteering in a TEALS classroom has been more fulfilling than I could have ever imagined. Read Mariah’s story > 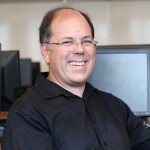 Ralph Case has helped teach dozens of students and three new computer science teachers in Washington State high schools over the past three years. He has witnessed how volunteering can change the trajectory of young people’s lives and open up an entire world of opportunity. .. Read Ralph’s story > 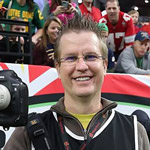 Not long ago, the head of school at BASIS Chandler sent out an email asking parents to volunteer. My kids go there, and I would love to volunteer, but being a lunchroom monitor was just not my thing. When I found out they were starting the TEALS computer science program… Read Mark’s story > 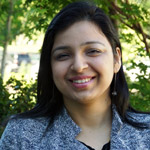 Not long ago I organized a day that would turn out to be life-changing. I had set up a tour of the Microsoft Redmond campus and one-on-one job shadowing for each of our 20 TEALS students who joined us. Some students got to see high level meetings and… Read Silvia’s story > 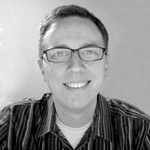 I’m a programmer and software consultant, not a teacher. So when I first started volunteering with TEALS, I was really scared! I worried I’d get to the front of the classroom and freeze, or not know an answer, or be embarrassed. After a few classes that fear goes away. Read Jim’s story > 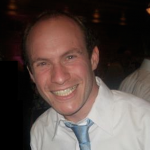 I distinctly remember the afternoon in high school physics when I decided that one day, some 20+ years into my career, I’d strike a deal with my employer to teach one class at the local high school in the middle of the day. The idea of being taught by someone with real-world experience… Read Miki’s story > 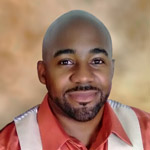 One day in the TEALS AP Computer Science class I teach, I explained sorting algorithms to my students by having them stand up and arrange themselves, much like an algorithm would do. As we began to move each other around, two students… Read Dwight’s story > 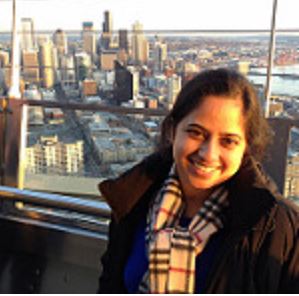 Everyone wants to make a difference in the world; I’m no exception. When I was looking for a way to leave my mark, I thought of the support I received from professors and TAs when I first discovered computer science. They are a big reason I… Read Arti’s story > 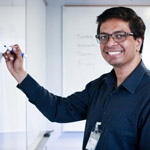 Back in 1980s, while in the 11th grade, I accidentally came across a book on computer programming. At that time, I knew nothing about computers and didn’t have access to one. So I wrote and “ran” my programs only on paper, with absolutely no way to confirm that my code was correct. Read Atul’s story > 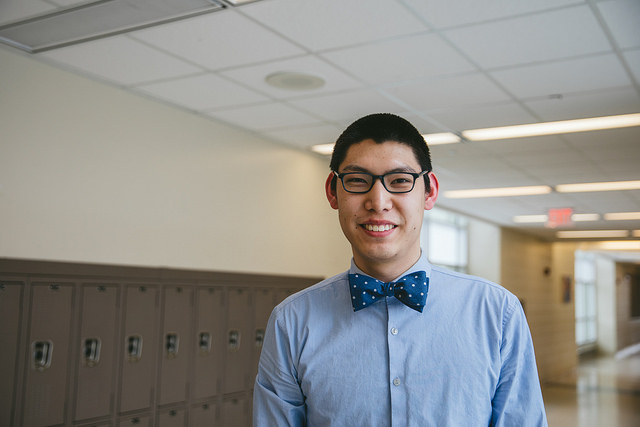 At first glance, I’m absolutely the wrong person to teach high schoolers computer science: I did terribly in my first computer science class, which I took as a freshman engineering student at the University of Michigan. I remember in particular one project, which I spent more than 30 hours working on—and I scored 15%. Read Albert’s story > 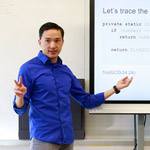 One Saturday while I was taking the subway home, I bumped into one of my students from the TEALS AP computer science class that I have been volunteering to teach. For the next several stops, we chatted about the program and her plans after high school… Read Minh’s story > 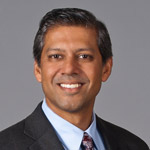 Atlanta, CIO and CTO at Recall

I am the proud father of two teenaged boys. I remember being so frustrated for both of them going through school because they didn’t know how to code, and there were no opportunities in school to learn computer science. I even looked around at college campuses… Read Rohan’s story > 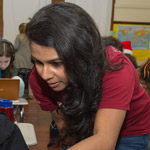 One of many good things about the software industry is that there are so few developers and so many developing jobs, you have the opportunity to choose a job that’s fulfilling to you. You don’t have to settle but can find something where you feel like you’re making a difference… Read Navya’s story > 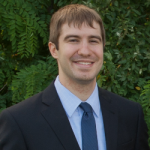 Programming is a passion of mine and I have spent a lot of time honing this craft. Having the computer effectively work for you is increasingly necessary in today’s world. I enjoy the challenge of teaching an individual a new topic and trying to understand where he or she is struggling… Read Tony’s story > 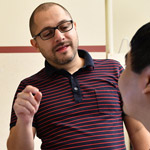 I love teaching, and I love education—I always have. I used to teach English when I lived in Brazil, where I grew up, and I have worked as a technical instructor. I’m passionate about kids and education, particularly in computer science. After all, I have seen how much it turned around my life. Read Leonardo’s story > 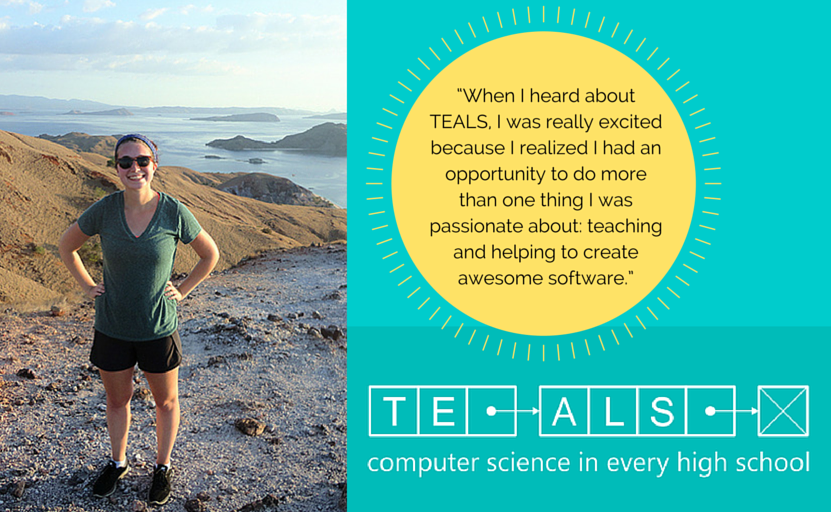 When Joanie was little, her dream was to become a teacher. As she got older, she still placed “teacher” on the list of jobs she want to have, but also added more professions to that list. When Joanie learned about TEALS, she was really excited because she realized she had an opportunity to do more than one thing she was passionate about: teaching and helping to create awesome software. Read Joanie’s story >